Manchester United today revealed that Juan Mata will wear squad number 8 after making his £35.1million move over the weekend. 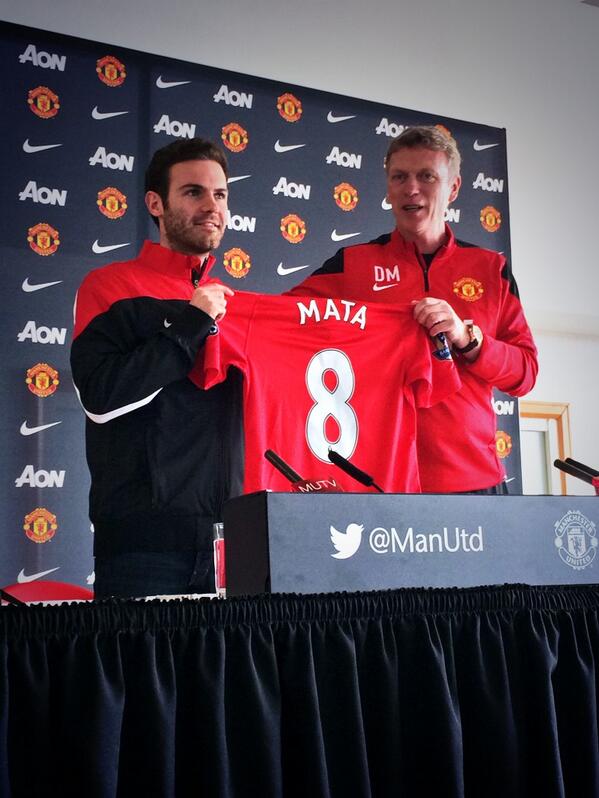 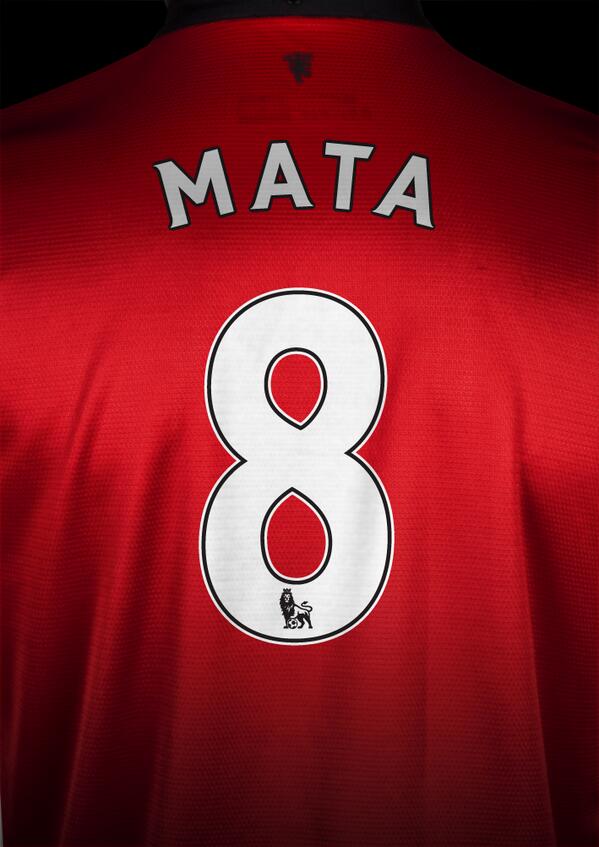 During the press conference at Old Trafford, Juan Mata said:

“United have one of best squads in league. Wanted to go to a place where I feel happy”

“What I like most about Manchester United is the character of the club. It is used to fighting until the very end.”

“When we heard Juan would be available we went after him. Congratulations to the club and Ed Woodward for getting it done.”

welcome 2 the home of football bra,wish u all da best!!

Hope Mata will do the best

Hope Mata will do the best

i will love to see rvp, rooney, kagawa, mata & januzaj playing together.