Manchester United youngster William Keane has joined up with Gareth Southgate’s England under-21s ahead of their clashes with Finland and San Marino.

It is highly unlikely that he will feature during both matches, but fitness gained during with the under-21s will prove invaluable in his recovery.

Keane, had spent more than a year on the sidelines after suffering from a cruciate knee ligament injury for England’s under-19s, has made a great recover for Manchester United under-21s, looking to get back on track as one of United’s prospects for the future. 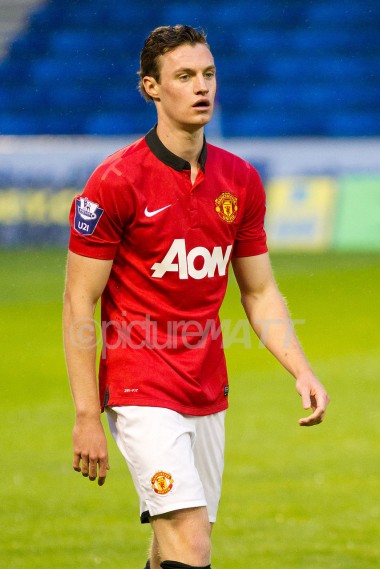 “I’ve invited Will along to join us for training this week and it’s great to see him back, he suffered the injury when he was playing for England last year, so I’d like him to feel that he’s in our thoughts.

“He’s back playing for United now, so if this can help him in his rehab and get re-acquainted with his England squad mates then we’re more than happy to help.”

Manchester United will have a chance to claim their first ever UEFA Super Cup as they take on Champions League winners Real Madrid in Macedonia on Tuesday night. Past efforts in 1999 and 2008 saw […]

For the entirety of the summer, and the tail end of last season, David De Gea has been linked to Real Madrid. Louis van Gaal hasn’t moved from his stance of David De Gea is […]