The season had barely ended when the wheels of the transfer speculation juggernaut started moving with a number of Europe’s top names linked with a move to Old Trafford. Antoine Griezmann’s potential arrival in the North West of England is looking more and more remote by the day but Alvaro Morata’s name has got United fans excited. Is he the right man for the job?

It is the season for transfer speculation, with rumours spreading like wildfire throughout each day of the offseason. The Spanish star has been a bit-part player at the La Liga giants over the past 12 months. The 24-year-old is a talented finisher and has proved very capable when featuring this campaign. He netted 15 times in 14 league appearances despite a frustrating lack of first team opportunities.

He also netted for the national side against Colombia in a recent friendly and told reporters afterwards that he is confident he will be teammates with James Rodriguez next season. The talented playmaker is another Real Madrid star potentially seeking a move away from Los Blancos this summer after barely featuring for Zidane’s side. This has fuelled speculation that both players could be heading to Old Trafford.​

The club’s habit of drawing far too many matches this season has been frustrating for fans and punters alike. One Super 6 customer needed just one more Manchester United goal to land a prize pot of £1million but missed out on the jackpot; punters can see here for further details on the free-to-enter weekly competition. Can the Red Devils be trusted next season?

Jose Mourinho’s side were perhaps a little guilty of relying on the brilliance of Zlatan Ibrahimovic prior to the Swede’s season-ending injury and Alvaro Morata would certainly give them a different option going forward. The 24 year’s old experience of competing in big matches is also likely to assist the development of Marcus Rashford who has a big part to play next season. The England star has encouraged his side to increase their efforts to land Morata suggesting it would help the mentality of the squad. 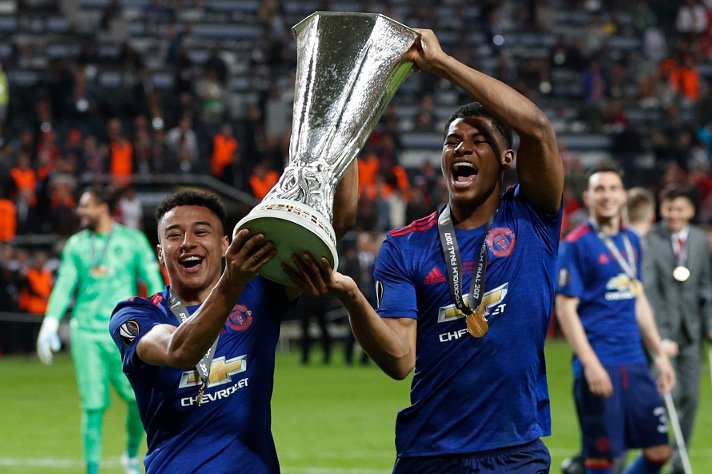 There is still a long way to go before Morata is able to pull on a Manchester United shirt. Real Madrid value their forward at around £60 million with cash-rich AC Milan also linked with the star. After paying £89 million for Paul Pogba last summer matching the valuation shouldn’t be an issue although personal terms will also need negotiating.

He is believed to be Manchester United’s primary target in their quest to add more firepower to their side. It’s set to be a big summer for the Red Devils as they build a squad capable of challenging for the Premier League.