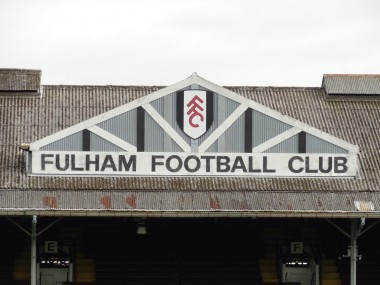 Under-pressure manager Martin Jol ahead of a game against the champions: “Tomorrow is a big game for us and if we can get a good result then the world will look different.” 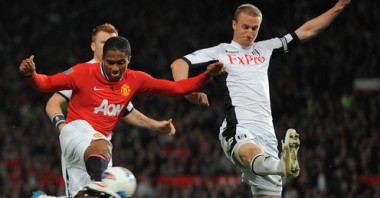 David Moyes on United’s form ahead of the trip to Craven Cottage:“We’ve been a bit up and down, winning one then losing one, so we’ll hopefully try to get into a bit more consistency.”

The 41-year-old official has taken charge of six Premier League matches so far this season, brandishing four yellow cards and one red card. He has awarded one penalty. Was last seen by United fans when he oversaw April’s 2-2 draw away to West Ham.

United are unbeaten in 7 league games against Fulham.

Wayne Rooney has scored a club record 11 goals versus Fulham (in 18 games).

Fulham have the worst cross completion rate in the top-flight (14%).

Fulham have, however, scored a league-high 4 goals from corners.

United have had only 5 different goalscorers so far this season, compared with 13 at this point last term.

United are looking to win consecutive league games for the first time this season.

Robin van Persie has scored 6 goals in his last 7 Premier League away games.

What do you think the score will be between Fulham vs Manchester United? Comment in the section below.