5:58pm – Manchester United’s under-21s are back in action this evening against Everton at Goodison Park, tickets are free if you can get along.

William Keane has more than impressed since coming back from injury which kept him out of action for 15-months, likely to feature again this evening. 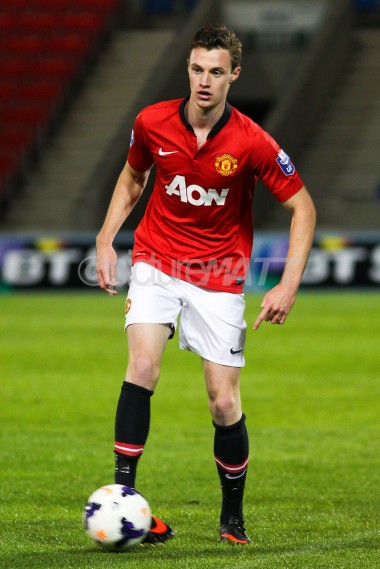 6:00pm – The Manchester United under-21 team news for Everton away in the English under-21s Premier League have just been released and are below: