Manchester United’s Jesse Lingard made a dream loan debut for Birmingham City, scoring 4 goals in a 4-1 victory over Sheffield Wednesday. 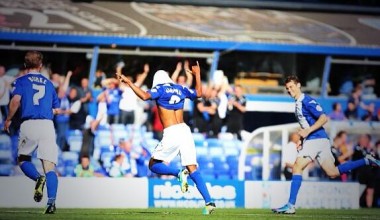 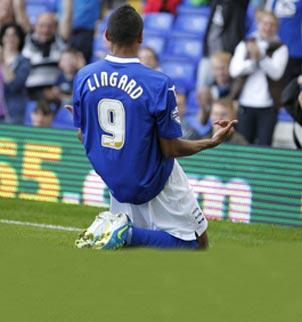 It took Jesse Lingard just 33-minutes to knock up a first half hat-trick to send Birmingham well on their way to 3-points after only winning once in their last seven games previous.

Just five-minutes after the break, Lingard was on the score sheet again grabbing his forth of the game.

Lingard was substituted for Shane Ferguson after 70-minutes with a touch of cramp, receiving a standing ovation from the crowd.

Lingard is currently on loan until the 20th October 2013 due to his loan contract, but by the start he has made, Birmingham would be hoping that he could stay for longer.

After watching his displays last season for Leicester I thought he was not ready but I eat my words.
To score four goals is what dreams are made of.