12:40pm – While technically a friendly, the match is being billed as the 2013 Singha 80th Anniversary Cup.

13:39pm – The Manchester United team news for Singha All Star XI away in the their first pre-season match have just been released and is below: 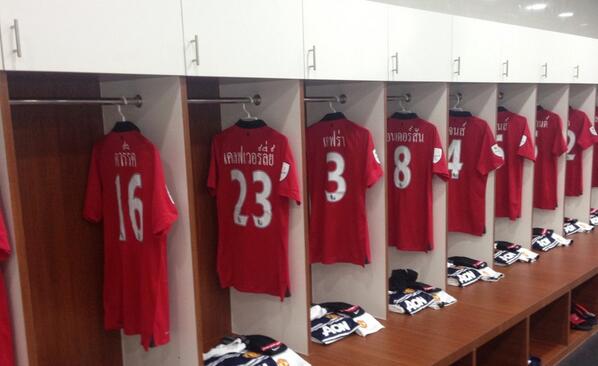