David Moyes has once again come out and stated that Manchester United striker Wayne Rooney is not for sale.

New United manager Moyes was answering questions at his pre-match press conference in Bangkok, ahead of their first pre-season friendly match against Singha All Star XI. 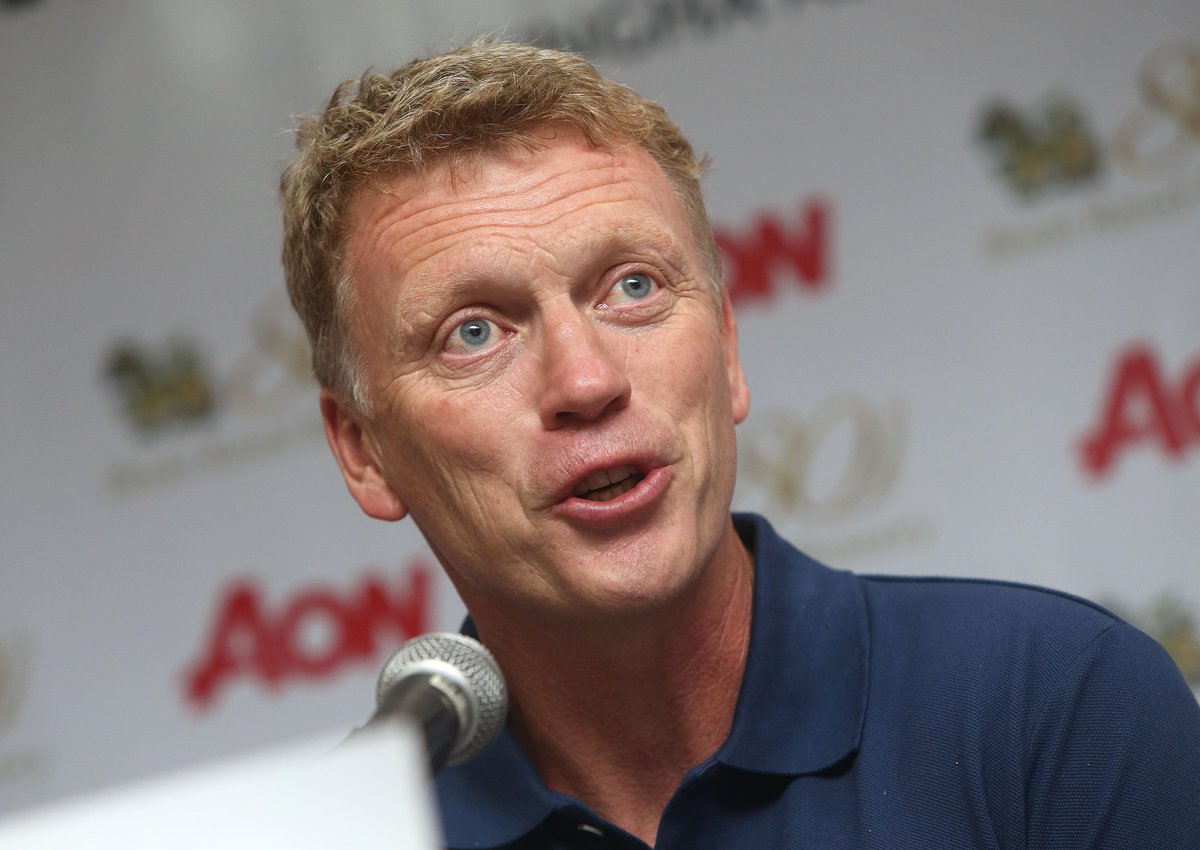 Moyes was bombarded with repeated questions from the media regarding the future of Wayne Rooney. On Thursday Rooney flew back to Manchester due to a grade one hamstring injury.

Moyes responded to questions in Bangkok:

“Unless I was speaking double Dutch, I’ve said that Wayne Rooney is not for sale

“I have answered lots of questions about Wayne and it’s getting repetitive. I don’t want to talk about it all day.

“I have really covered all the things on Wayne.

“You mustn’t forget Manchester United is about a team, not any one individual.

“In lots of ways I am only interested in the team and some of the questions are reverting back to stuff I covered last week.”

Wayne Rooney will now continue rehabilitation at Carrington with swimming and light running to recover in time for the start of the season.

I can understand Moyes getting frustrated with questions regarding Rooney because although most united fans dont care if he stays or goes moyes and the fans will be concerned that his first major task as manager will have resulted in him lying to the fans.