Manchester United have announced their first new signing of the January transfer window, but, we are afraid the latest signing of Aperol cannot play in central midfield. 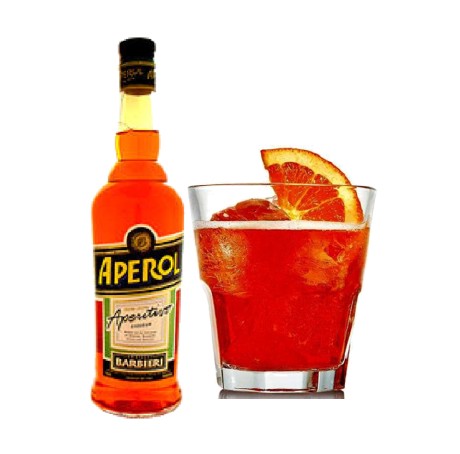 The deal, which runs until the end of the 2016/2017 season, will see Aperol branding visible during all domestic games at Old Trafford, as well official Club publications, MUTV and the official website. The partnership will also see the signature drink, Aperol Spritz available in the stadium’s hospitality areas.

A celebration message of ‘Cheers, United!’ represents an exciting phase as Aperol develops its brand across the globe, extending into new markets developing outside its traditional Italian roots.

“Manchester United has 659 million followers across the world and this partnership will be another platform to bring the Club closer to these fans. Aperol is a fitting partner to help the Club and its supporters to celebrate our achievements and we look forward to sharing many successes together in the coming years.”

Bob Kunze-Concewitz, Chief Executive Officer, Gruppo Campari, commented on the partnership, saying: “We’re delighted to announce Aperol as the new way to celebrate the joy and the passion for Manchester United.

“With the club widely recognised as the most supported in the world, this is a partnership that will deliver brand exposure on a massive scale, helping to provide Aperol, and its signature drink Aperol Spritz, with excellent levels of year-round brand exposure, consumer engagement and promotional opportunities in developed and new global markets.

“Aperol is a brand that embodies success, celebration and sociability. The natural fit between the two brands makes the partnership one that will benefit both parties.”

Safe to say that we are slowly gaining an official sponsor for everything at Manchester United, the revenue that has come in over the past three-years from various marketing sponsorship deals through the club has been incredible.

Revenue in which we might need if the club does not qualify for the Champions League for next season.