Nemanja Vidic, such a long serving player for Manchester United, has today reported for his first day and Official unveiling over at Inter Milan.

Vidic signed all paper-work to join Inter Milan on the 5th March, a move that has been reported that the player regrets after the announcement that David Moyes had left the club.

Watch his final farewell speech to the Manchester United fans:

While at Manchester United, Vidic won everything literally.

Below you can see the first pictures of Vidic arriving at Inter Milan head-quarters, as taken from their social media team where they have an Official hashtag for the event which is #WelcomeNemanja. 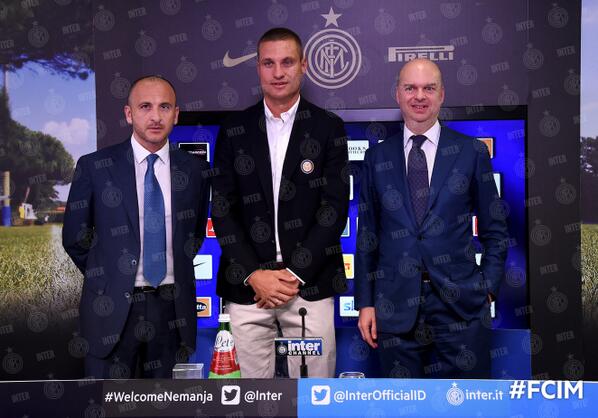 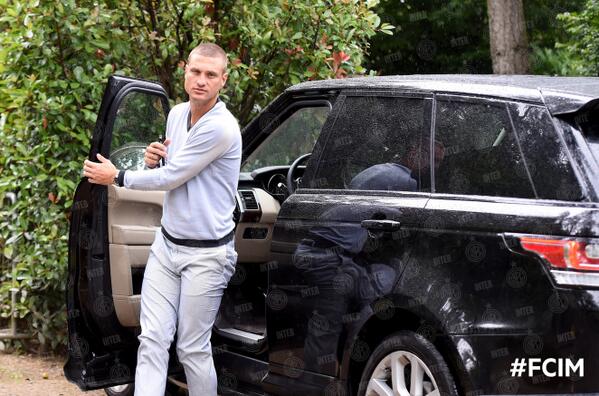 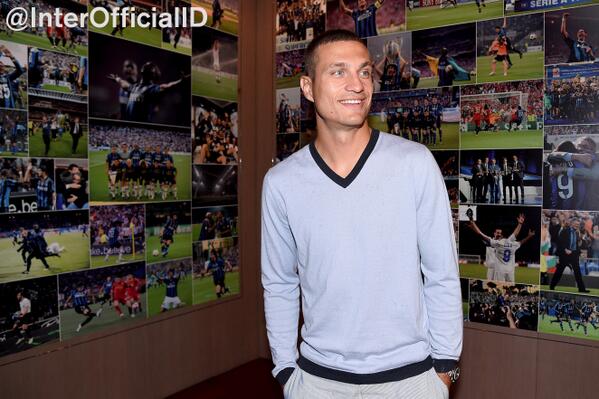 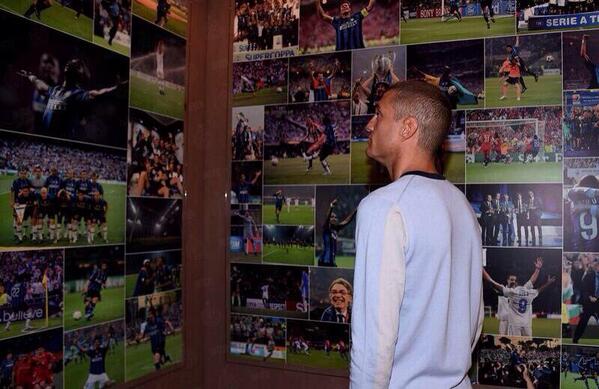 We would be better off making a bid to bring him back. Than carry on with the idea that vermaelan is a good defender. He is a player i hope is in the Arsenal team when we play them. Because he is a weak link. Good luck vidic a proper legend

I agree with Red Utd. Vidic would definitely still be a major asset to the club and far better than a lot of suggested targets. I also do believe he would still be a MU player if Moyes hadn’t been ‘allowed’ to disrespect everything worthwhile at the club. I can’t believe there are still some who say Moyes should have been given more time, he has so much to answer for now, more time could have buried us.