Manchester United have made an undisclosed offer for AS Roma midfielder Miralem Pjanic this morning, according to Bosnian journalist Mirza Dautbegovic.

There is no official confirmation of the bid yet but Roma sporting director Walter Sabatini told Gazzetta dello Sport that the club had already turned down several bids for the influential midfielder.

“We have had many offers for Miralem, and not necessarily from PSG. For the moment he’s not for sale,” said Sabatini. 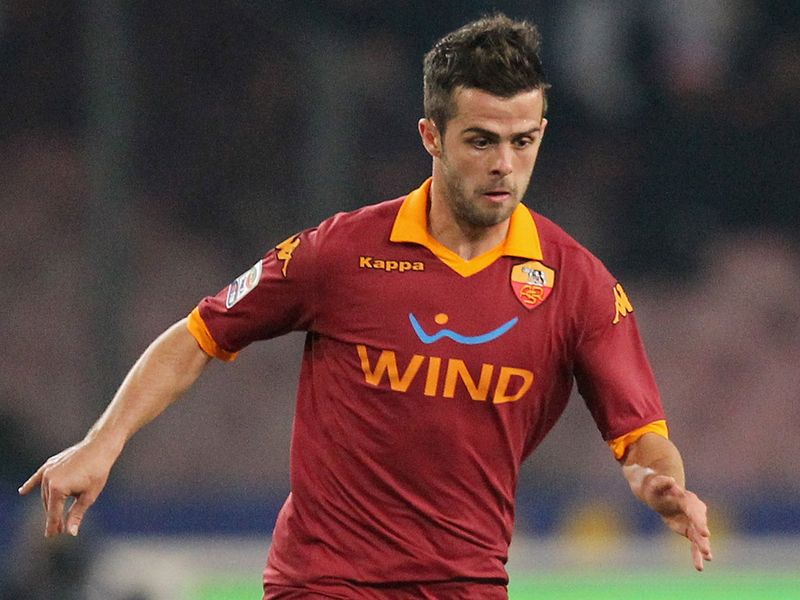 The 23-year old has been in impressive form during Roma’s best ever start to a Serie A season but it seems the Italian giants aren’t willing to part with the player until the summer at the very least.

The bid would come as welcome news to United fans considering the lack of creativity visible in recent defeats to Tottenham and Swansea but they’ll certainly have a fight on their hands to wrestle away the Bosnian from the Italian capital.

Dautbegovic said on his Twitter account that Pjanic would be happier at Old Trafford and manager David Moyes may be enthused by the fact Roma have sealed a deal for Boca hotshot Leandro Paredes and are expected to complete a deal for Cagliari midfielder Radja Nainggolan as early as today.

One reply on “Are Manchester United Pjanic Buying In January?”

Pls rvp wll be back.