Manchester United’s Jesse Lingard continued his goalscoring form on Saturday afternoon, scoring again on loan at Birmingham City in a 1-1 draw with Blackpool.

The United 20-year-old striker found himself free on goal after capitalising on a defensive mistake from Blackpool’s Gary MacKenzue, slotting the ball home past the helpless goalkeeper, Matt Gilks. 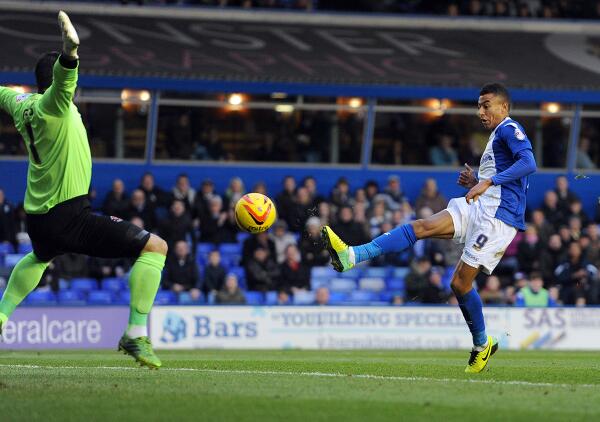 Jesse Lingard has had his loan period extended until the 14th December with Birmingham City, after recently returning to Carrington while recovering from an injury picked up against Leeds United back in October. 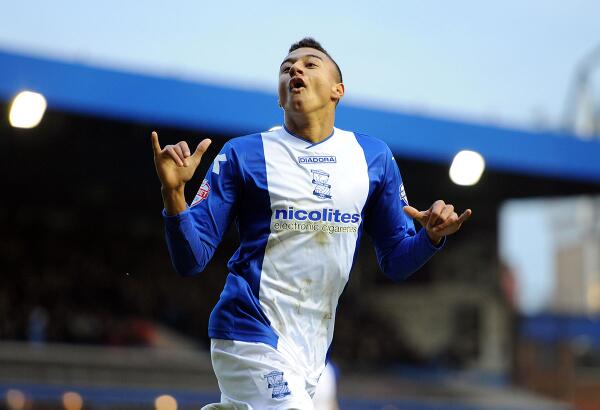 The Manchester United striker has now scored 6 goals in just 7 appearances while on loan for Birmingham and is no doubt a natural born goalscorer, this tally includes 4 goals in one game against Sheffield Wednesday.

It is always great to see the youth of Manchester United do well on loan, no better example out there at the moment than Jesse Lingard.

Thanks Aaron, the main article was about Jesse Lingard so focussed on his performance. Tyler Blackett will be mentioned in the loan round up article tomorrow. Great to hear of our lads getting game time, even Macheda is looking like he has now found his level.

No im a true united fan and have been since 1983 when untied we’re not the firm team by any means’. And i have had mutv for 9 years and c some quality talent go in loan and b must uses. Or leave for greener pastures. Pogba? Pique? So i was we’ll relieved when januzej signed a new contract. But i believe Jesse is in that bracket of talent so i don’t want him to come back to the reserves and b wasted. Stay at brum till end of the season come back come on the tour and become a first team played. Blacket is a good played but will b very surprised if he ever make’s uniteds sqaud. As can be said for a ohew of the lads coming through. Micheal and will keane are future first teamers but apart from that don’t really c anyone else in the reserved making the cut