Manchester United’s summer signing Saidy Janko is set to make his debut on Wednesday afternoon in the UEFA Youth League as the under-19s face Real Sociedad.

United received international clearance at the start of the week that Saidy Janko can now feature for the club, his first experience of club football will come on Wednesday afternoon at the Salford City stadium as the young under-19s face Real Sociedad who are currently top of the group with United second in the standings just two-points behind. 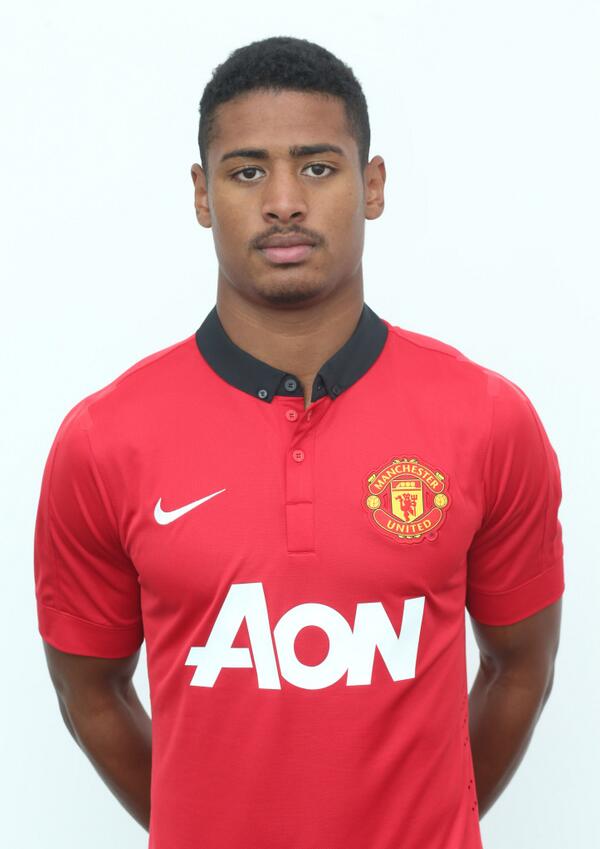 “Saidy [Janko] is cleared. He is available and in contention. He played against England Under-19s last week on the right-hand side. He’s a good talent and we’re all excited about him. He has good presence and goes about the game the right way.

“Sam [Byrne] is okay and training again now. We’ll just take a look at everybody today and pick the team tomorrow. We’ve got a big squad now as the younger lads from Paul’s group are proving they’re more than capable of playing at that level.

“Ashley Fletcher has been doing great and Josh Harrop came on in Donetsk and did really well too. So we’ve got a good squad and I’m happy with it at the moment. You want people challenging for places and, although one or two are sure to be disappointed at missing out, that’s a healthy squad in my opinion.”

Manchester United play Real Sociedad at 2pm BST on Wednesday afternoon, you can gain free access to the Salford City Stadium with your season ticket or membership card, otherwise tickets are just £3 on the gate.

Come along and support the young reds in the UEFA Youth League.

Let van persie as sub because stoke match is coming and they are a great team.

In 4-2-1-3
carrick and fellaini as defensive position to kept the defence safe. And kagawa in central midfield as creative attacking midfield is helping the attack trio nani,rooney,januzaj.

Moyes i want u to start evra,vidic,rafael,evans or ferdinard,nani,kagawa,fellaini,young,rooney and rvp

JOSEPH, UGANDA
No matter which lineup Moyes uses, i want Kagawa in.

JOSEPH, UGANDA
No matter which lineup Moyes uses, i want Kagawa in. And Fellein looks weak in the midfield.