Manchester United have released their new home kit this week that will replace the gingham design of last term.

The latest design for the 2013/2014 season is a simple design, almost like a polo neck, it is the shirt that the United players will wear as defending champions of the Barclays Premier League, and the first kit that will see David Moyes as manager. 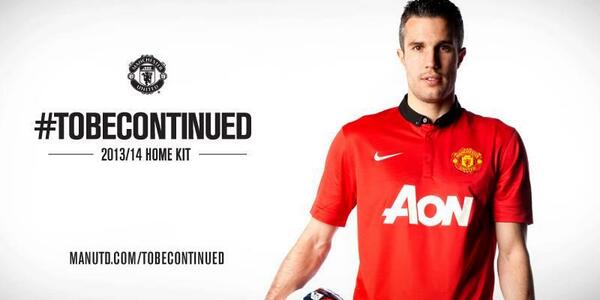 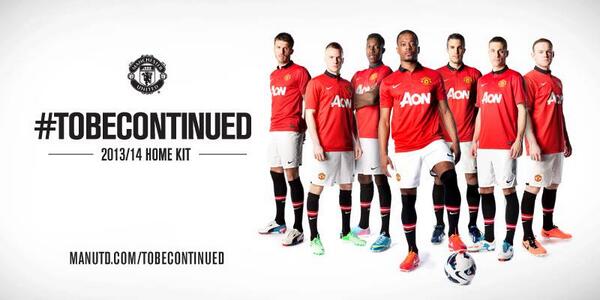 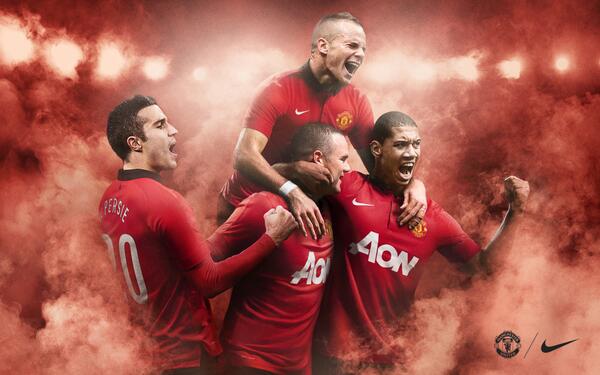 “When you see the red kit of Manchester United, nothing more make your proud.”

The new Manchester United 2013/2014 away kit is due to be released at the end of June, he is a sneaky preview. Another horrendous kit from Nike. How do they keep turning out this tripe!?