17-year old Mats Møller Dæhli made his Norway under 21 debut this evening as they beat Russia 2-1.

Dæhli came on as a second half substitute and impressed with only 30-minutes on the pitch, although most of the Russian team were phisically stronger than young Dæhli it did not seem to faze him showing great composure and skill.

After coming on he was involved in all Norway’s attacking moves, Norway won the match 2-1 with the winning goal coming from Marcus Pedersen. 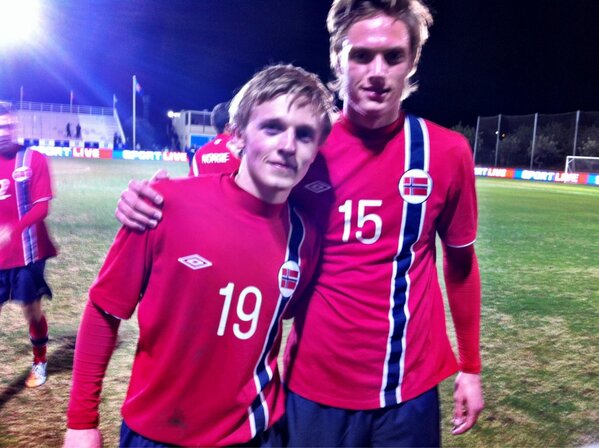