Manchester United’s Nick Powell put his name into Wigan Athletic’s history books on Thursday night as he scored their first ever goal in Europe as Wigan beat Maribor 3-1 at home with Powell grabbing a brace.

Not the most spectacular of goals that he has scored in his short career, but for Wigan Atheltic fans it is a goal that got them under-way in Europe against Maribor. Powell, no doubt will be a pub quiz question in a few years time of ‘Who scored Wigan Athletic’s first ever goal in Europe’

Watch his goal video’s below:

Nick Powell, 19, joined Wigan Athletic on a season long loan back in August and has been shifted into a more attacking role due to a Wigan suffering from injuries of late. 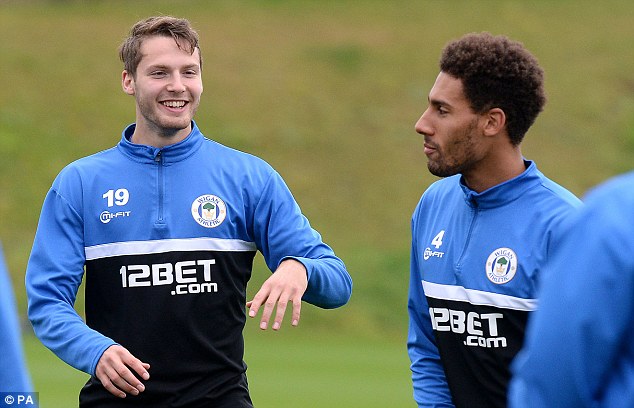 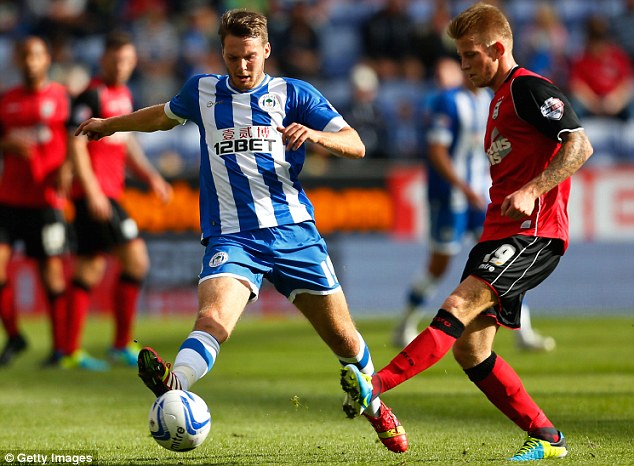 “He has been terrific since coming here.

“You see him bouncing into the place with a smile on his face, and you can see he really enjoys his work.

“There is more to come from him and I am determined to get more out of him.

“He does care about his football, despite looking so laid back.”

Cast your mind back to 22nd April 2013. Robin van Persie had just scored a 33-minute hat trick at Old Trafford to defeat Aston Villa, and in the process secured United’s 20th league title. The […]

Manchester United winger Juan Mata has had a very successful week with both club and country. With Spain he helped to secure qualification to the 2016 European Championships, along with United team mate David De […]